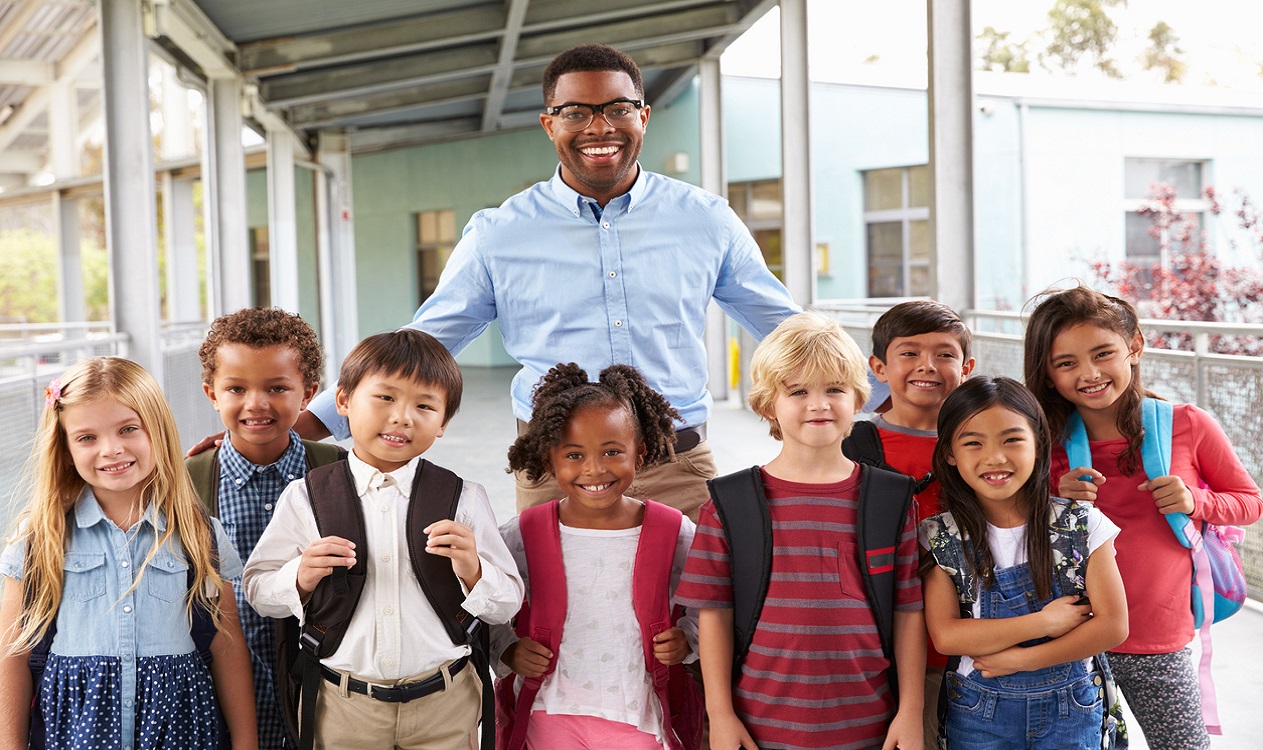 Research which was conducted in Queensland says that a number of parents are deciding to wait when their child begins school and the choice is causing them anxiety and stress. More parents choosing to hold kids back from starting school until they turn six and parents even fighting with a choice about when to begin formal schooling. The analysis has fuelled calls to school starting ages. At the moment, cut-off ages for school varies between territories and countries.

Each state has regulations concerning the age at which children can start school. Australia is working towards uniform ages and a national program, however, this will not be implemented for a while since different territories have their own Education Departments. Here are some of the details:

• In Victoria, children should be 5 years old by 30th of April in the year they will start prep-school and same for kindergarten in ACT.
• Queensland direct that kids should turn five by June 30 for prep-school. Queensland has programs designed for kids to be prepared for prep-school. These aren’t compulsory and are provided by extended and kindergarten daycare providers. Children must be four years old by 30th of June in the year they avail the program.
• For kindergarten in New South Wales, kids must be five years old by July 31st in the school year.
• Pre-primary school in Western Australia is for kids turning five by 30th of June in the year they enroll. A 4-year old kid can still avail the pre-primary term as long as they will turn five by June 30.
• Tasmania demands that a child must be five years old by January 1st in the year they begin school. In Kindergarten you will enrol your kid if he/she turns four on or before January 1 in that year.
• In Victoria, NSW, ACT and Western Australia kids can begin before their fifth birthday or parents may opt to start them once they turn five. Home education is a choice in Australia, given their own state laws are complied with by parents. Home education offers an alternative to private or state instruction to parents and guardians. Parents accept the responsibility for their kid’s schooling. 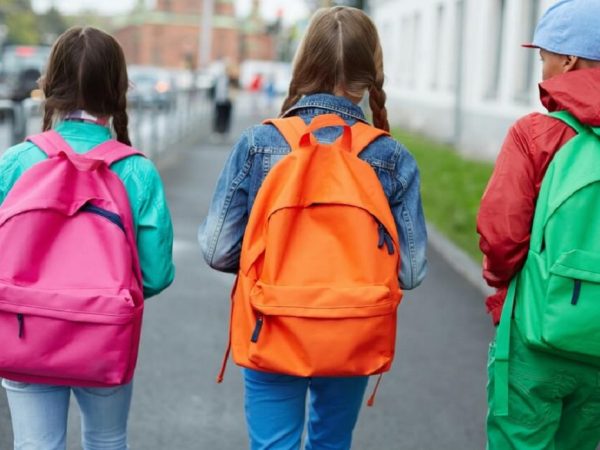 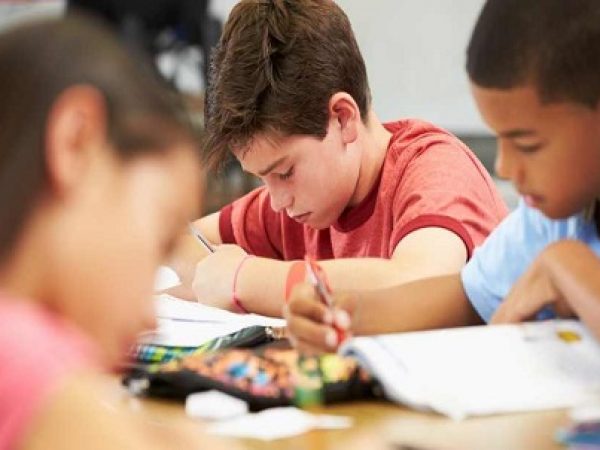 Tips for Effective Classes on Writing and Reading